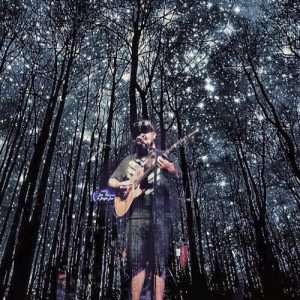 Join us on Friday, October 1st, 8pm-11pm, for live music by Tim Cintron.
Tim Cintron is a local musician/singer/songwriter, loopist in the Shenandoah Valley! Tim’s live loop solo show consists of an assortment of original music, and cover songs from some of Tim’s favorite artists and bands, such as The Grateful Dead, The Dave Matthews band to Coldplay and much more. Along Tim’s musical journey, he has shared the stage with an assortment of musical acts from local to regional bands. One of the most humbling moments of his career was opening up for the Wailers in his hometown of Winchester, Virginia